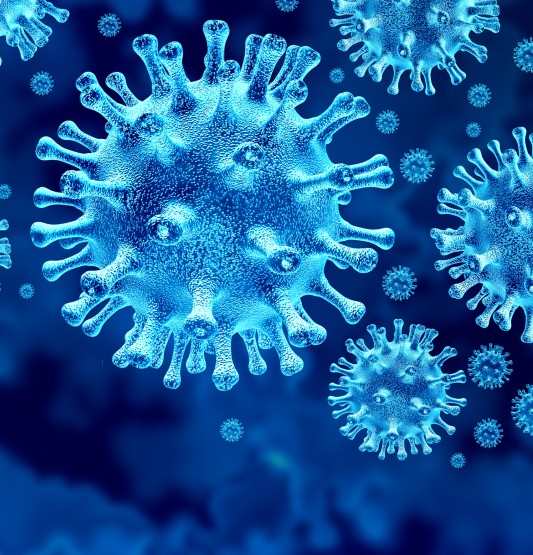 NIHR reaffirms its support for involvement during COVID-19

The NIHR has highlighted its continuing commitment to ensuring patients, carers and the public have a say in and help to shape health and care research during the COVID-19 pandemic. 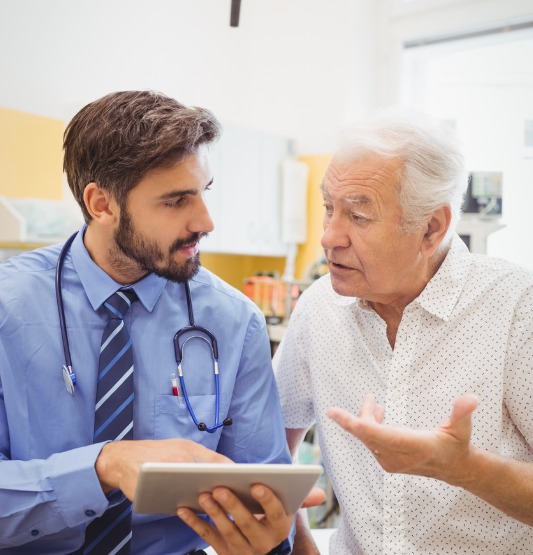 The new centre brings together NIHR's activities in patient and public involvement, engagement and participation with its strengths in research dissemination. 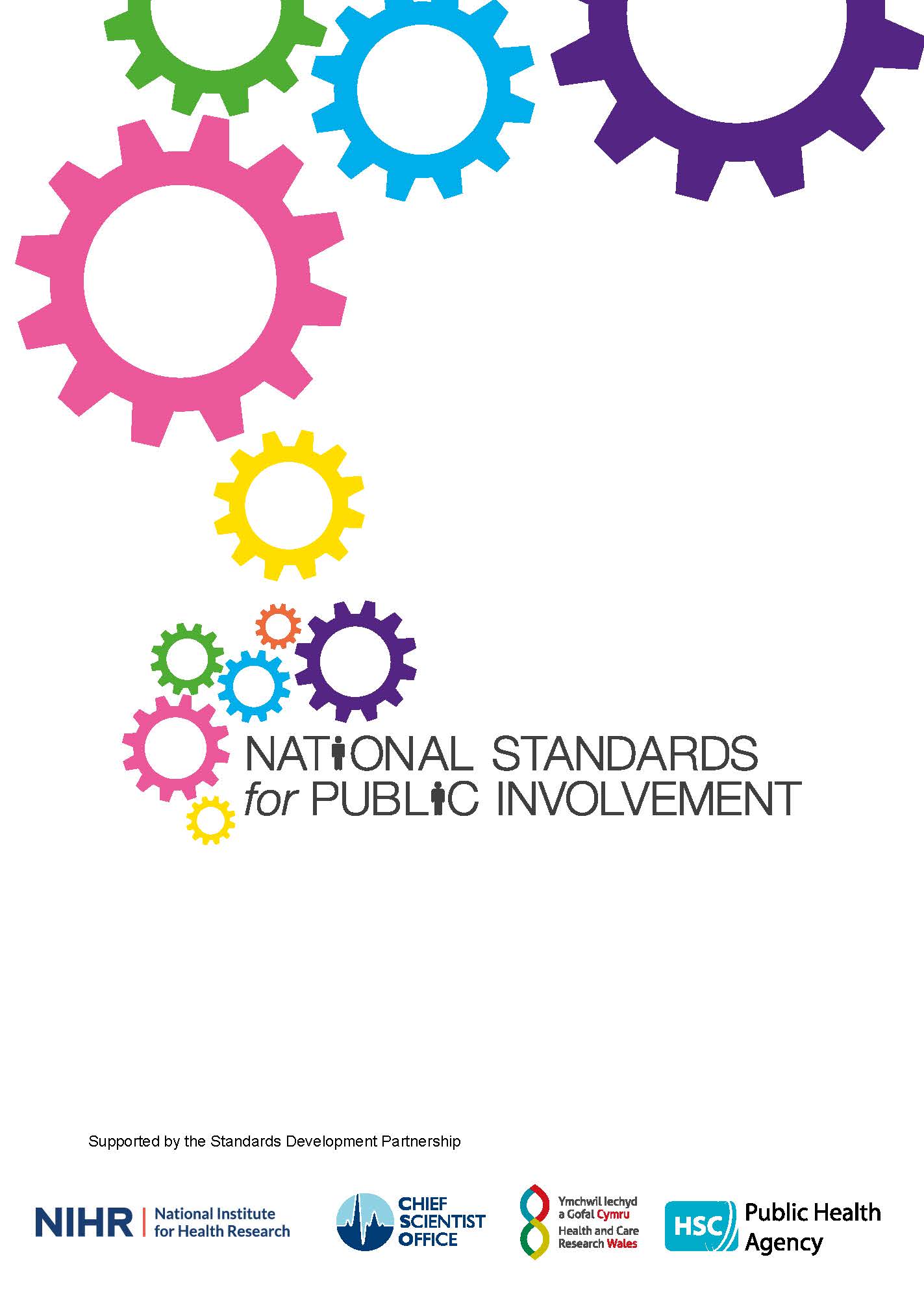 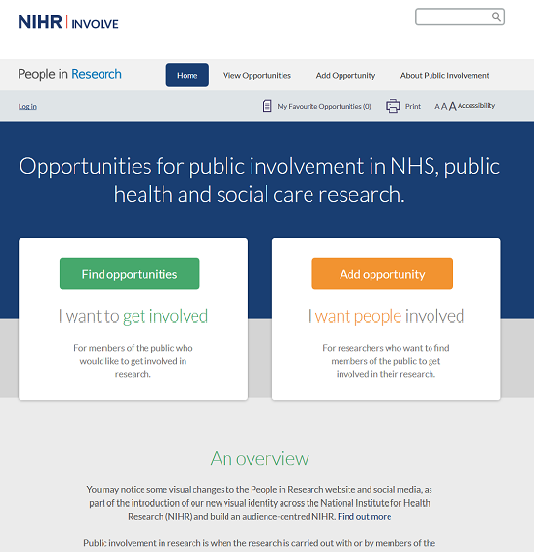 INVOLVE was established in 1996 and is part of, and funded by, the National Institute for Health Research, to support active public involvement in NHS, public health and social care research. It is one of the few government funded programmes of its kind in the world.

As a national advisory group our role is to bring together expertise, insight and experience in the field of public involvement in research, with the aim of advancing it as an essential part of the process by which research is identified, prioritised, designed, conducted and disseminated.

The Impact of public involvement in NIHR health and social care research is defined as:

“The changes, benefits and learning gained from the insights and experiences of patients, carers and the public when working in partnership with researchers and others involved in NIHR initiatives”

Supporting statement:
By public involvement we mean research being carried out ‘with’ or ‘by’ members of the public rather than ‘to’, ‘about’ or ‘for’ them as defined by NIHR INVOLVE.

NIHR’s commitment to reporting public involvement is to understand the influence involvement has on NIHR’s work and its key audiences, including the public, researchers, practitioners and funders as well as the wider benefits for health and social care provision.

How we can help

More about how we can help

How we can help

More about how we can help

Read about the lessons from the INVOLVE/Research Design Service Reaching Out programme 31 March, 2020
INVOLVE have just published some further guidance to help determine who might be involved in your research 31 March, 2020
Please can you help with a survey of patient and public involvement (PPI) in randomised clinical trials? 27 January, 2020
More news

See what we're working on at the moment

Find out more about public involvement in research networks

This is my story - animation

This is my story. What will yours be?’: A whiteboard animation By Tom Grew

help with writing in plain English