By Louca-Mai Brady and Sophie Newbound

Paediatric and other researchers planning to involve children and young people in clinical
research face particular ethical, legal and other challenges. As well as being located within the wider traditions of patient and public involvement (PPI) in research, the involvement of children and young people needs to be placed within the context of children’s participation and rights, and in particular Article 12 of the UN Convention on the Rights of the Child (every child and young person has the right to express his or her views freely in all matters affecting them).

An increasing amount of paediatric research is taking place, and there is also a growing interest from new paediatric trainees and PhD students who are keen to get to grips with PPI early on. The National Institute for Health Research (NIHR) Biomedical Research Centre at Guy’s and St Thomas’ NHS Foundation Trust and King’s College London has been delivering PPI training for staff and service users since 2009. But many paediatric research staff had specific questions which were not addressed by these broader
workshops including:

The NIHR Guy’s and St Thomas’ Biomedical Research Centre therefore decided that specific training was needed on PPI with children, young people and families. Following an initial workshop in August 2011, Louca-Mai Brady, a member of INVOLVE, was commissioned to deliver two further workshops in September 2012. Those attending included professors, lecturers, clinicians and research nurses working in areas including
neurology, physiotherapy, intensive care, cancer, dermatology and primary care. The first workshop, attended by 21 people, was aimed at research staff with little or no previous experience of PPI and provided an overview of PPI and children’s participation, discussions on the benefits and challenges of involving children, young people and families, and an introduction to involvement at different stages of the research process.

The second workshop, attended by 13 people, was aimed at staff who had some experience of PPI or who had completed the first workshop, and focused on supporting participants to
consider how best to implement PPI in their own research studies and areas of work. Members of the Medicines for Children Research Network London Young People’s Advisory Group (MCRN YPAG) attended the second workshop and facilitated a session on their experience of being involved in research. 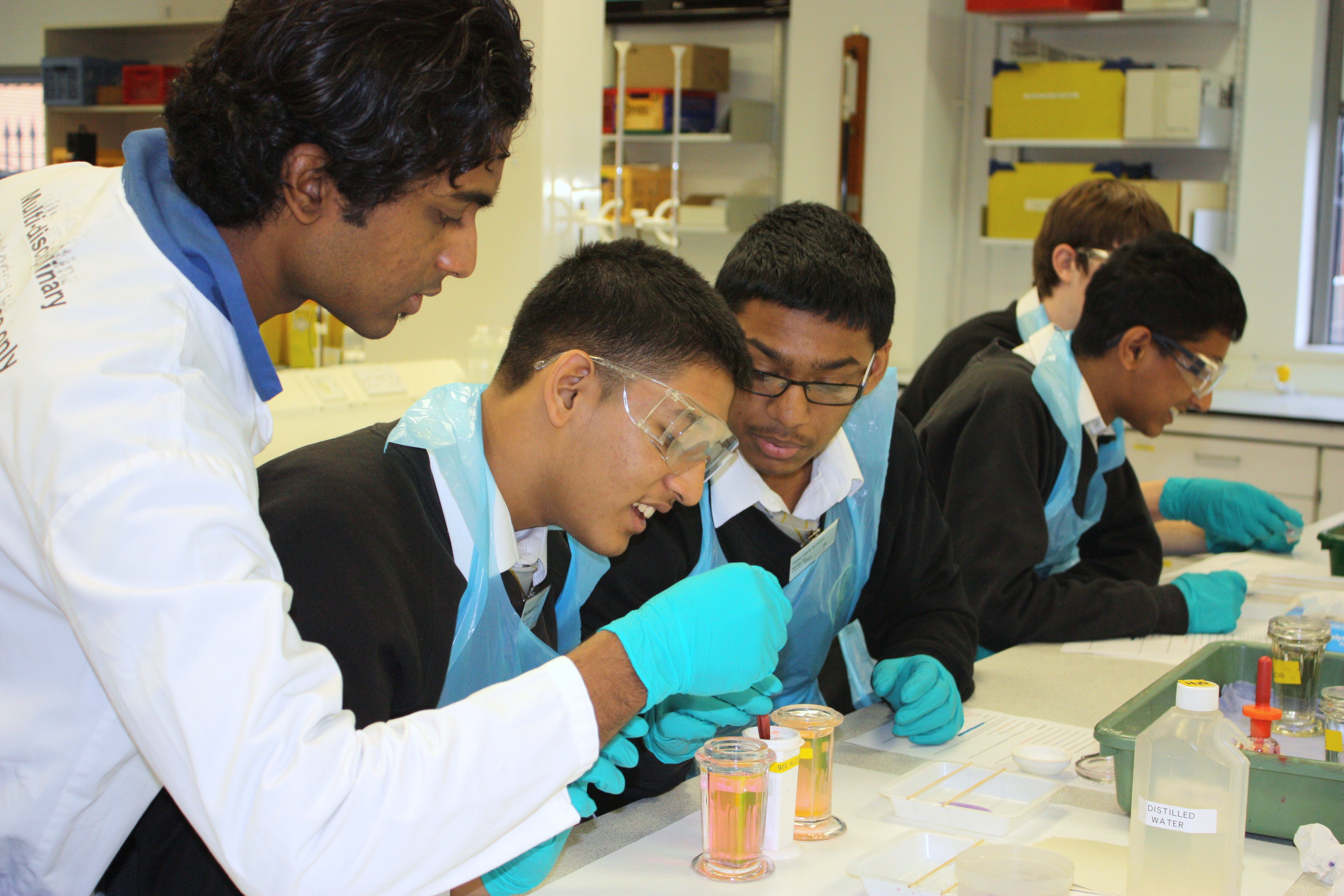 Next steps
Participants said that the workshops had helped them to have a better understanding of why and how children, young people and families can be involved in research: “Both workshops…have helped me understand why, who to involve, when and how to involve young people in research.”

Participants were keen to implement the learning and said that they would:

In line with recent discussions at the INVOLVE conference and elsewhere, participants thought it would be a good idea to develop a database of case studies of PPI in paediatric research, and the authors are in the process of following this up. Given the increasing amount of paediatric research and the specific ethical, legal and other issues around children and young people’s involvement, participants also thought it would be
helpful to have specific and up-to-date guidance.

Are you involving children and young people in clinical research? Would you be willing to share information on what you’re doing? If so we would love to hear from you:
loucamai.brady@gmail.com

With thanks to Shane Tibby, Liz Reus, Lorraine Hodgson and Laura Brannon at Guy’s and St Thomas’ NHS Foundation Trust; Ruth Nightingale and the MCRN Young People’s Advisory Group and all the workshop participants.

Acknowledgement: This work was supported by the National Institute for Health Research
(NIHR) Biomedical Research Centre at Guy’s and St Thomas’ NHS Foundation Trust and King’s College London. The views expressed are those of the authors and not necessarily those of the NHS, the NIHR or the Department of Health.