What is Tourette Syndrome?

Tourette Syndrome (TS) is a complex neurological condition, characterised by repetitive motor and vocal tics. The charity Tourettes Action estimates that it ‘affects one schoolchild in every hundred and more than 300,000 children and adults in the UK’. Moderate to severe symptoms impact on all aspects of life and the situation for those living with TS is complicated further by the prevalence of co-morbid conditions (that is one or more diseases or conditions that occur together with the primary condition) such as obsessive compulsive disorder (OCD) and depression.

What is the project?

Project manager Dr Leah Songhurst has listened to discussions held within Tourettes Action’s North East (NE) support group over the past three years. Service users involved with the group describe living with TS in a very different way to descriptions found elsewhere in research or the popular media.

The Tourettes Listening Project collects, analyses and disseminates findings from oral history interviews, in order to present a realistic portrait of life with TS. Encouraging those normally excluded from TS research to share their experiences, the project listens to individuals diagnosed with TS, but also people with an alternative perspective such as parents, partners, grandparents and friends of those with a diagnosis.

The project is service-user centred and from its conception has involved people with direct experience of living with TS. Members of the NE support group explained that they were grateful for ongoing TS research. However, they felt that focusing on treatment, prognosis and management means that research fails to explore day-to-day experiences. The Tourettes Listening Project was set up to understand existing attitudes to TS, to assess the availability of services and to provide service users with an opportunity to directly influence policy.

Keen to get started, members of the NE support group raised £150 through fundraising activities. A steering committee, including service users and advisors from Tourettes Action and the University of Exeter was formed. A digital recorder was purchased and 11 pilot interviews were recorded in a ‘listening tent’ at a camping weekend for people living with TS in May 2013.

Inevitably skilled input from advisors and the project manager was needed, however following the pilot interviews service users were asked for their opinions on the methodological approach. The notion that people living with TS do not need others to talk on their behalf was well received. It was agreed that oral history helps uncover the voices of those who are traditionally hidden within the TS narrative.

Managing service-user expectations has proved to be the biggest challenge so far. For those unfamiliar with the research process change cannot happen quickly enough. Unfortunately organising ethical approval, applying for funding and disseminating findings all take time. Explaining this fact from the outset helps to prevent disillusionment. Maintaining the involvement and enthusiasm of service users therefore requires patience and an open dialogue. Equally important is sensitivity to the fact that for some involved, the realities of living with TS take priority over their participation in research. 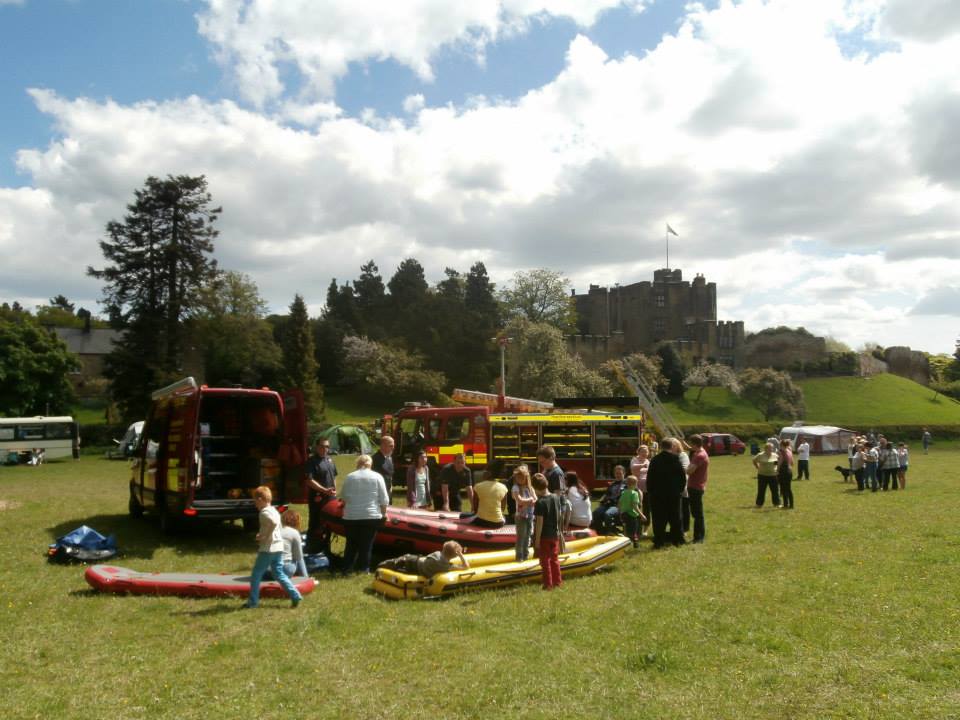 From project discussions and the pilot interviews it is evident that myths and stereotypes about TS impact negatively on everyday life. Repeated particularly in the popular media, these influence not only the perceptions of the public, but also those working to support people with TS such as medical practitioners, teachers and social workers. It is also apparent that those living with TS often find that co-morbid conditions have a greater impact on their daily life than the symptoms associated with TS.

Involving service users in TS research has proved inspirational. Without their input at all stages of the project’s development, the subtle and private aspects of living with TS would remain hidden. Despite the humble beginnings of this project, the need for change has secured the future commitment from all involved and we are currently working hard to secure further funding.