This is my story

An advisory group was formed with me, Christine and Carol, who are both INVOLVE Group members. I was invited to join the team as somebody who had experienced ill health at a young age and then got involved in health research as a result. We agreed to use whiteboard animation, which combines a voiceover with pictures drawn on a whiteboard. This was a new concept to me and but I soon realised its potential. 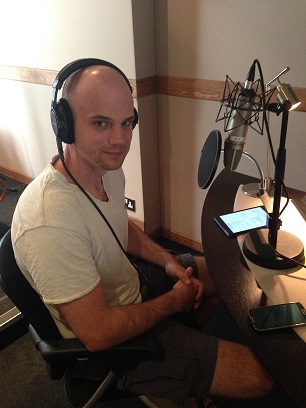